A Feminist Manifesto In Fifteen Suggestions

In February 2019, we have translated and published Dear Ijeawele or A Feminist Manifesto In Fifteen Suggestions by Chimamanda Ngozi Adiche into Myanmar Language with a public and media launch event in Yangon.

Chimamanda Ngozi Adichie, the author of a bestselling book like Americanah and We Should All Be Feminists comes to a powerful new statement about feminism today – written as a letter to a friend. In We Should All be Feminists eloquently argued and a much-admired essay of 2014, she proposed that if we want a fairer world we need to raise our sons and daughters differently.Here, in this remarkable new book, Adichie replies by letter to a friend’s request for help on how to bring up her newborn baby girl as a feminist. With its fifteen pieces of practical advice, it goes right to the heart of sexual politics in the twenty-first century. Dear Ijeawele (or) A Feminist Manifesto in Fifteen Suggestions speaks about how to raise a child to become a strong person with a sense of equality.
The translator of the book, Nandar who is the founder of Purple Feminists Group obtained the rights to publish and distribute the Burmese version of the book. In 2017, she translated We Should All Be Feminists by Chimamanda Ngozi Adichie.

Trained over 500 young girls and boys on feminism, consent, SRHR, and gender across Myanmar. In July 2018, PFG gave Youth Leadership training in Yangon at Y.W.C.A to young girls and boys who have just finished their matriculation exams.In September 2018, PFG was invited to give a 3 days workshop on CEDAW & gender by Shan State Women’s Organization (SSWO) in Wan Hai Village.
In Mansam village, PFG provided workshops on self-defense, SRHR education, gender, and violence topics with adolescent girls.In 2020, we delievered a two day feminist workshop in Sagain University of Education with soon-to-be teachers.This is huge for Purple Feminist Organization because a lot of the time, we turn think that gender training causes participants becoming one-sided thinkers of and for women.We wanted to make sure participants think both of men/boys and women/girls because this is our reality. Our reality is that there are a lot of men who want to cry and have to hide their emotion or turn it into something manly so that our society can accept. And this is a violation of freedom of expression.
That is as important as women having the choice do whatever they want.
We matter. We both matter equally and that’s it.
A huge shout-out to Shan State Women’s Organization for their invitation and collaborations. 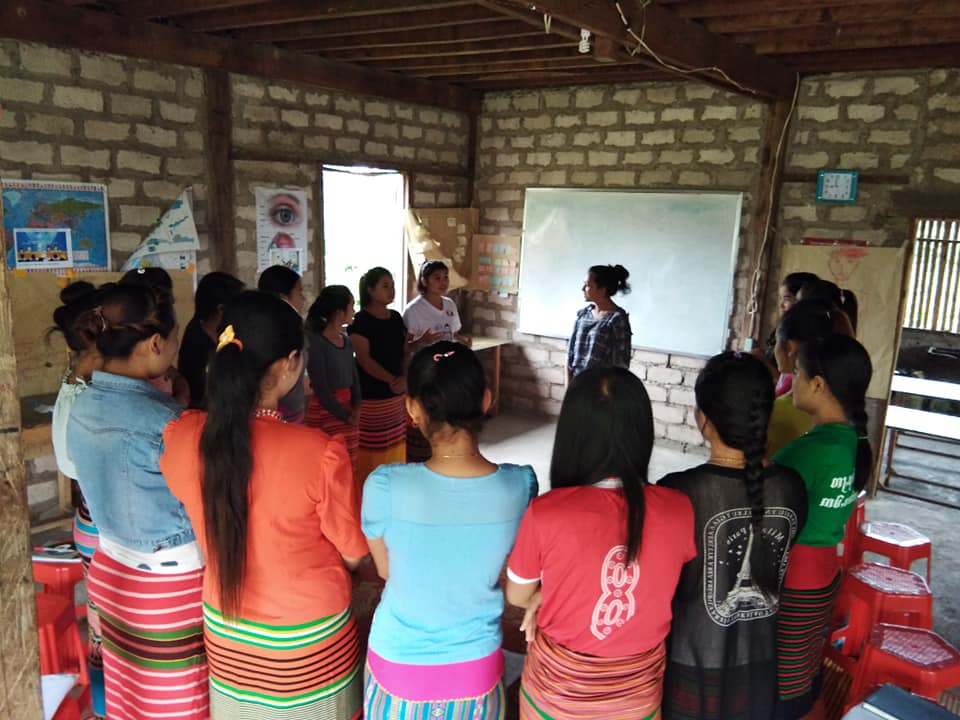 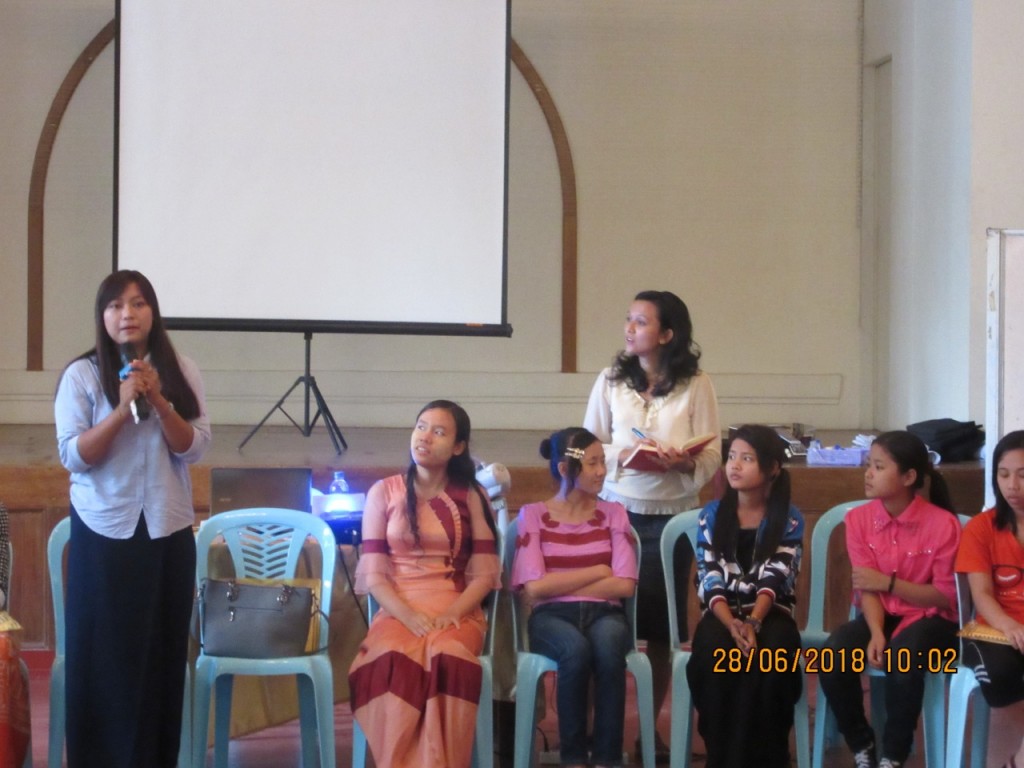