Menstruation Is Not Shameful

The mention of menstruation is a taboo in Myanmar, just as it is around the world. Menstruation Is Not Shameful campaign started in February 2020 and had continuously run until the end of March 2020. Using various media platforms, such as Facebook, radio, podcasts, etc., we had achieved our objectives of reaching out to the broader audience and changing community perspectives on menstruation

Menstruation is a monthly challenge for billions of women and girls worldwide, physically, socially, and psychologically. In Myanmar, it is considered taboo, as it is in many other countries in the world. An estimated 80% of young girls in Myanmar perceive menstruation as a shameful concept to not be discussed. Due to this concept, boys grew up believing that they are superior because they don’t bleed. These attitudes and beliefs lead them to be ostracized by their family, friends, and communities. Women and girls across Myanmar face numerous barriers to accessing sexual and reproductive health rights (SRHR), including lack of information, limited access to menstrual hygiene products, and stigma. It can result in not only an adverse effect on their physical well-being but also impact their mental health. These challenges and the negative impacts of menstrual taboos upon the physical and mental health of women and girls in Myanmar urges us to lead a campaign to tackle and eliminate the stigma around menstruation. The campaign also intends to take a step towards restoring the dignity of the menstruators. During the campaign, we challenge people’s mindsets around menstruation in Myanmar by using the social media activism approach and storytelling. 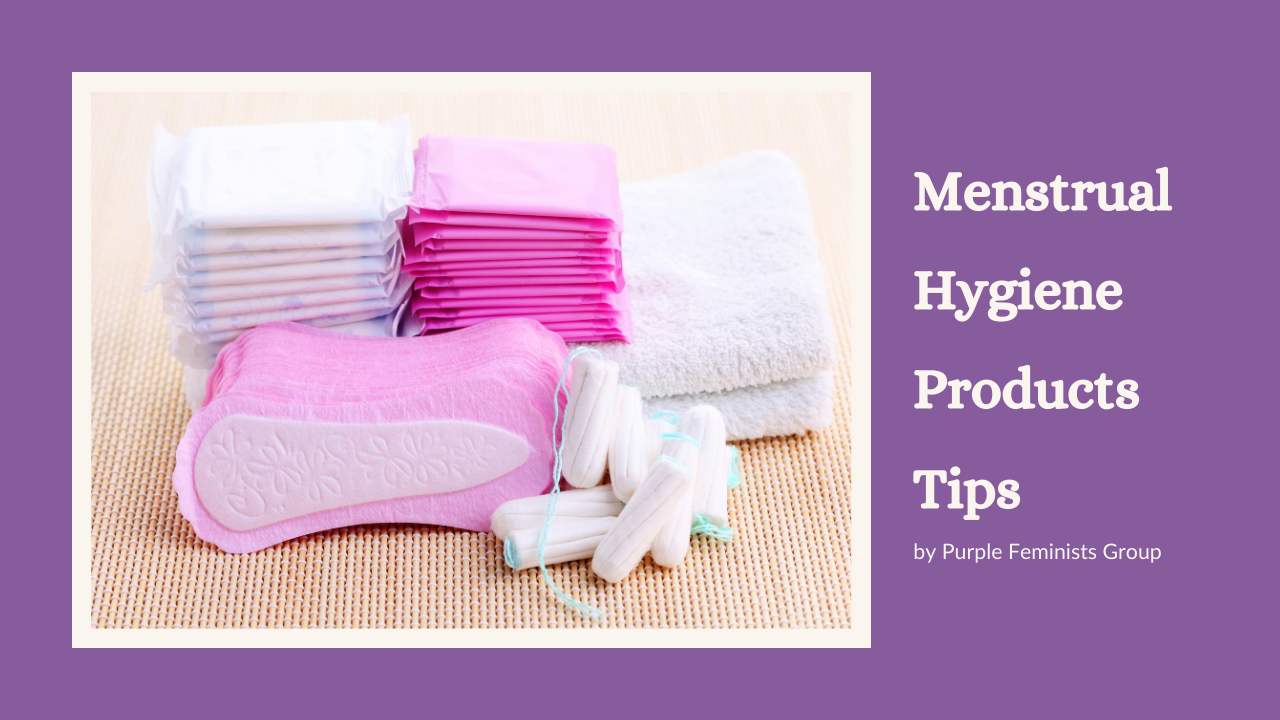 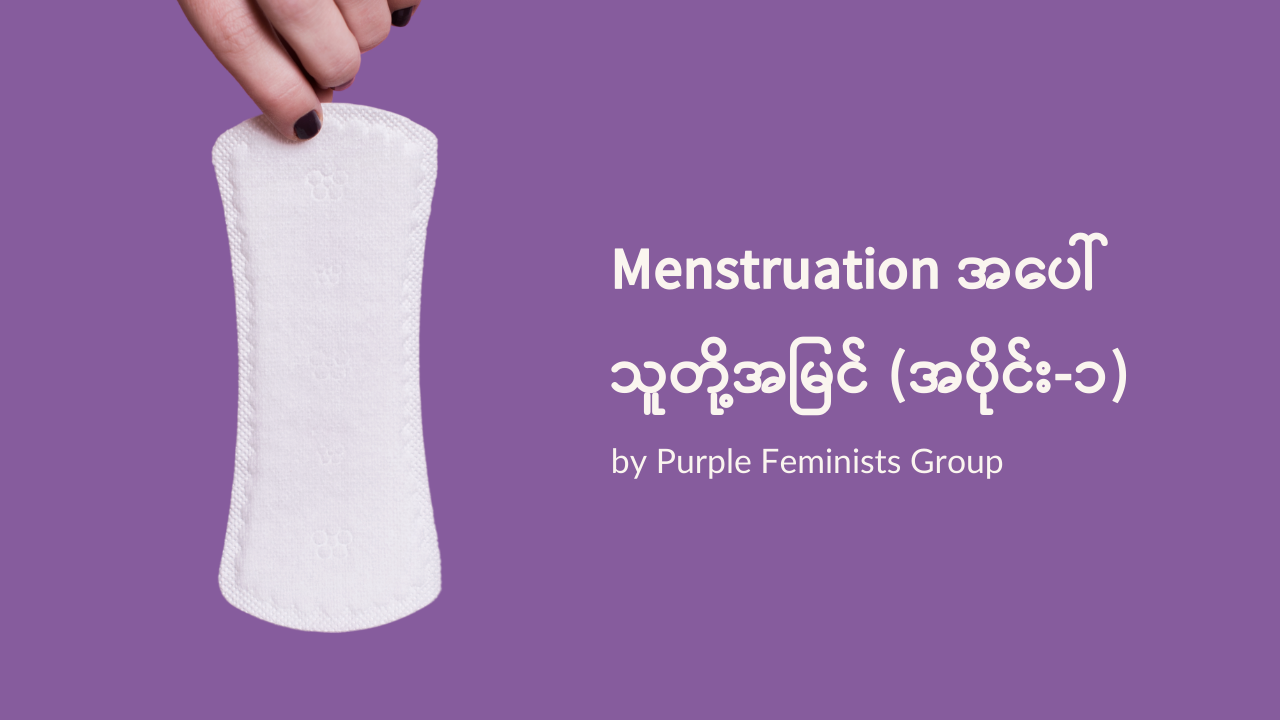